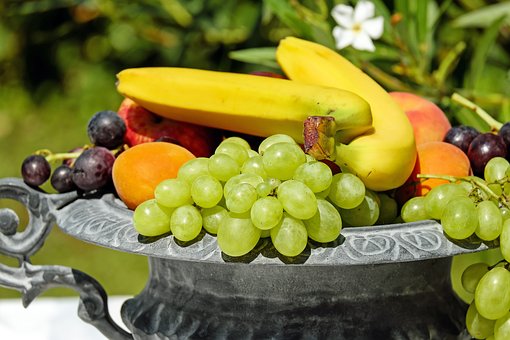 Yes easy. Yet so many people make such hard work of it.

Then they step on the scales a few weeks later, see that they’ve barely lost a single pound, and then lose the plot. Frustration reaches boiling point and there’s only one thing for it…

Order a Chinese takeaway, get that half eaten tub of ice cream out the freezer, head to the shop and buy 17 bars of chocolate.

Does any of this sound even slightly familiar to you? Most of us who are less than happy with the shape we’re in end up on the same merry-go-round of training/dieting > getting pissed off at the lack of results > going on a junk food bender > ending up back at square one.

It doesn’t have to be that way. This book is your saviour! Follow the advice in the following chapters and you’ll be able to turn your body into a fat burning machine.

I’ll say it again: burning fat and staying lean is actually easy. It’s just that most men and women go the wrong way about it.

but doing so in an unhealthy way by following fad diets, or nutrition plans that are just way too complicated. The usual end result is failure simply because it’s too difficult to maintain in the long run.

Fact is: nutrition accounts for about 70% of your success when it comes to achieving your health and fitness goals. If you’re following an extreme diet or super strict nutrition plan then it’s going to end in disaster as some point. Sure, you might get some results at first but you’ll eventually lose willpower (and possibly the will to live!) and will inevitably return to old habits and pile the weight back on again.

eating, but a healthy way of eating that is sensible, do-able and manageable. You won’t wanna punch me in the face after a week of following my nutritional advice. Notice that I say nutritional advice; we don’t do ‘diets’ around here. Diets are unnatural, unnecessary and the results they bring are usually only temporary.

you’ll still be able to eat your favourite foods (without going mental) and lose weight. Everything in moderation is acceptable because the strategies in this book will elevate your metabolism levels (which equals fat burned) and will also force your body to use up its fat stores (…yes, even more fat incinerated).

How to Start with Strength Training?

How to Start with Strength Training?

Ready to lose weight? Here's how to cut calories, curb cravings, and get the body you want without making yourself crazy or turning to fad diets